Leading From a Place of Diversity

Leading From a Place of Diversity

The question of immigrants is alive and well in the United States, and the issue as well as the immigrants themselves have been turned into a pawn. In other countries, the idea of immigrants is not quite so polarizing, and leadership roles as well as wealth have gone to people who were not born natively in a particular land. Considering the impact of immigrants’ families through subsequent generations is also an important consideration to make when thinking about immigrants entering new countries.

A Prime Minister With a Different Pedigree 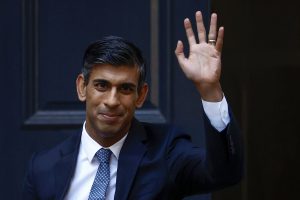 The immigration sensation starts at the top, with Rishi Sunak a descendant of Indian immigrants. Recently coming to power as the third Prime Minister in the United Kingdom in two months, he has his work cut out for him amid economic and political turmoil, especially after the damage done by Liz Truss and Boris Johnson. His experience as a hedge fund manager will serve him well in this role, but it will take a lot of blood, sweat, and tears to right the ship that has been abandoned by Truss.

The new Prime Minister has a lot of good qualities, and is already moving the country in the right direction. He also seems like he would be a good advocate for the cause of immigrants. Sunak said,  “Only by conforming to the demands of the pre-existing establishment will race or color no longer matter in Britain.” Although a seemingly positive remark for the cause of immigrants, as he gained more political power, Sunak was proud to point out his pride in his status as an immigrant, even doing so in an early campaign video.

Now that he is leading, however, it seems like he may have forgotten where he has come from.  “Since running for prime minister, Sunak has also vowed to implement a variety of anti-immigration policies that would see the ‘chance of a better future’ he received not extended to others.”

One of Sunak’s plans calls for immigrants to be shipped off to Rwanda if they try to enter. “In another inhumane plan, Sunak proposed accommodating migrants on ships as opposed to hotels while their asylum applications were processed.” When leading a great country such as the UK, it is important for men in power like Sunak to remember where they came from and push for policies accordingly. Time will tell if he will stand up more for immigrants throughout his leadership.

A Man for All the People 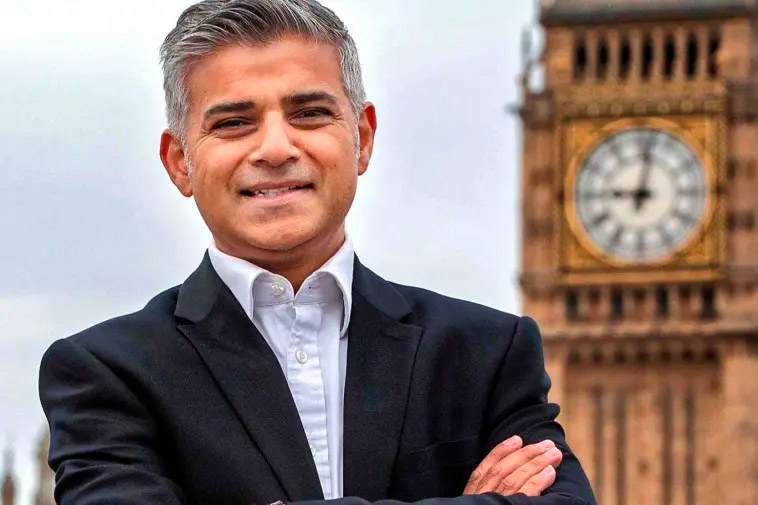 London, the capital of England, also boasts a mayor of immigrant descent. In May of 2016, Sadiq Khan was elected mayor of London with a 55.2 vote share as a member of the Labour Party, defeating his Conservative Party rival. Sadiq Khan’s grandparents emigrated from Pakistan to the United Kingdom, setting him up for success as the country’s first Muslim leader.

“I am deeply humbled by the trust Londoners have placed in me to continue leading the greatest city on earth. I promise to strain every sinew, help build a better and brighter future for London, after the dark days of the pandemic and to create a greener, fairer and safer city for all Londoners, to get the opportunities they need to fulfill their potential. I am proud to have won an overwhelming mandate today,” he said, speaking at his City Hall office.

Khan has his upbringing to thank for his belief in the labor movement. His father, a member of a union, received good pay and benefits, while his mother, a seamstress, did not. Growing up in public housing, he wants to be a man for the people. Khan is invigorated to be a leader for all in London. As a product of an ethnically mixed residential area, he later graduated with a law degree from the University of London. 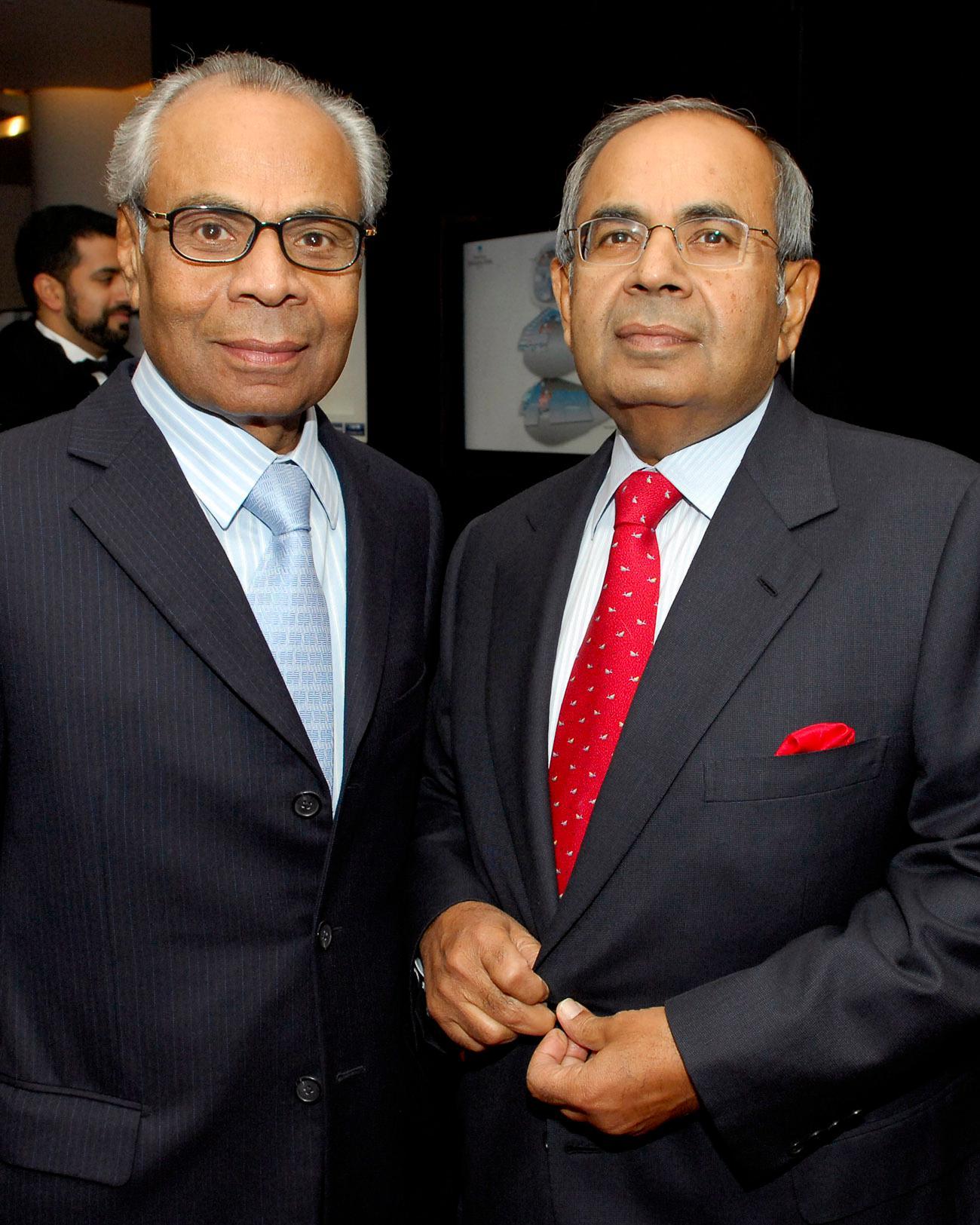 The burgeoning of immigrant voices extends even to wealth. Although the average UK household has experienced a financial burden of astronomical proportions recently because of inflation that reached  a 40-year-high of 9% in April, the list of billionaires in the UK is continuing to grow. And many on the list are of immigrant descent.

At the top are the London-based Hinduja brothers, Sri and Gopi, whose family are now considered the richest people in the UK with a 28 billion pound fortune, up more than 11 billion pounds from last year, and the biggest fortune recorded in the 34 years of publication of the Rich List. Hinduja Group is an Indian transnational conglomerate, with their hand in many businesses from banking and financing to cyber security and health care. 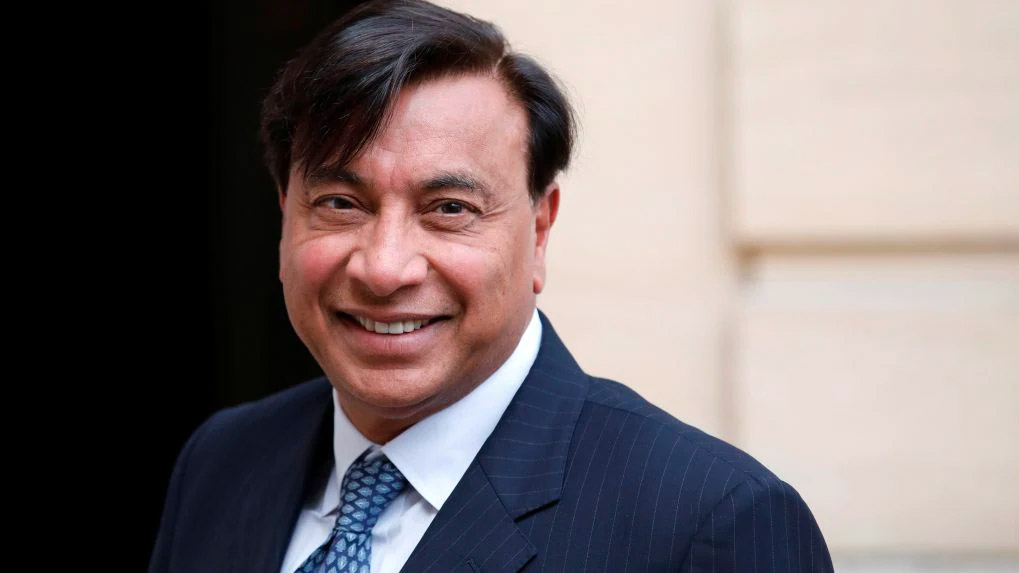 Another immigrant, Lakshmi Mittal, and his family are sixth on the list with 17 billion pounds. Mittal was born in India and is the Executive Chairman of ArcelorMittal, the world’s largest steel company.

No matter where you come from, you bring a wealth of experiences and perspectives to your job and your life. And if you are living in a place where you were not originally born, you can add so much to the culture that surrounds you. But you need to make sure that you turn around and help the guy behind you! 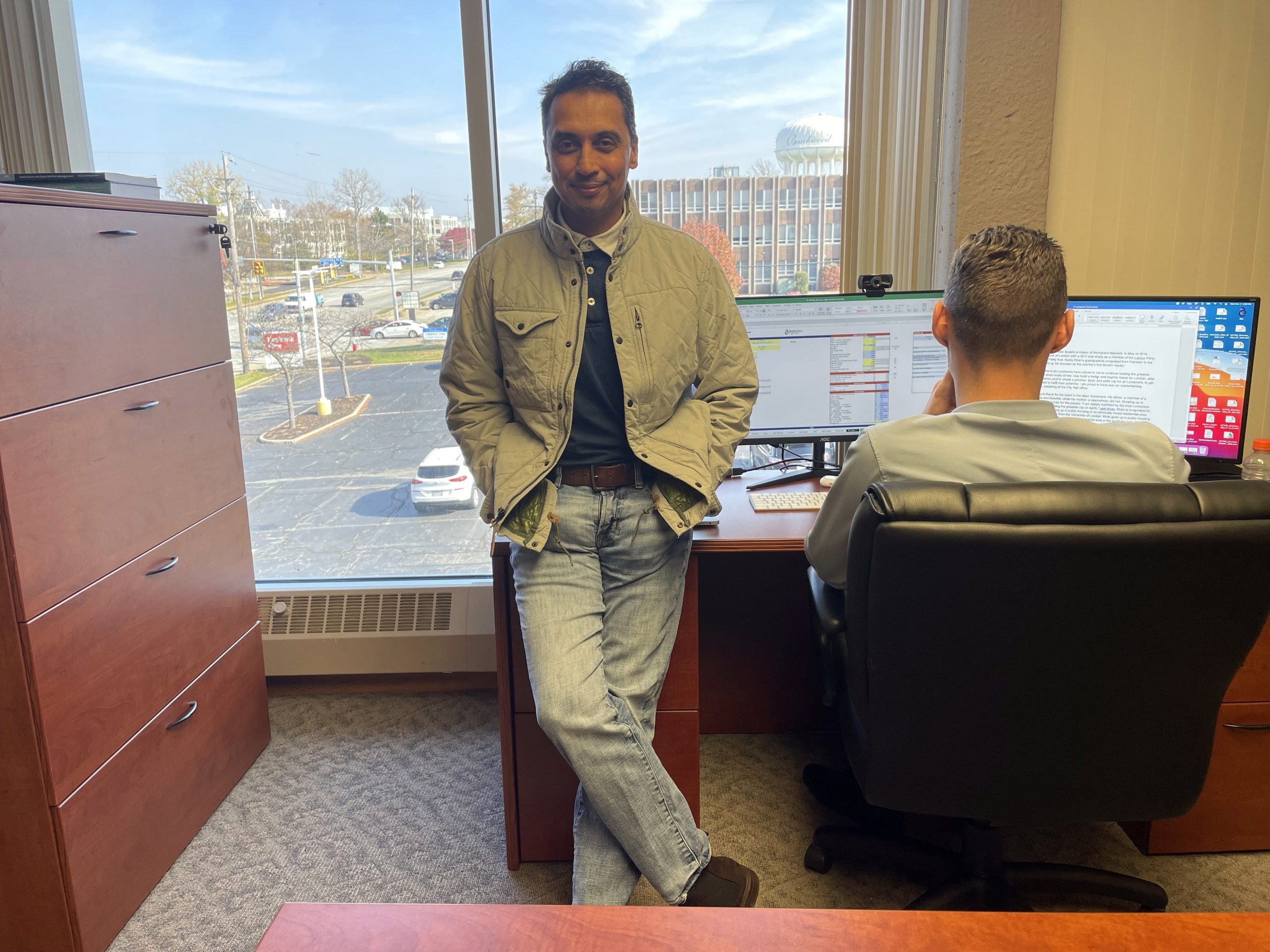