The Tipping Point Has Been Reached

The Tipping Point Has Been Reached

With the turbulent nature of oil production on any given day, the news just got a little worse when dealing with this sticky situation. In an unstable world dealing with an unstable product, OPEC+’s decision to stop oil production last week is likely to make a bad situation worse. And for consumers who are already bone-tired by the high cost of living and the uncertainty of the world, this news is anything but good.

Over the Falls in a Barrel

Last week, OPEC+ decided to cut production of oil by the largest amount since the pandemic began, and the International Energy Agency has warned that this could tip the scales and start a recession. Consumers around the world have been half-waiting for a recession, on the heels of the pandemic that has changed the economy seemingly forever. And now that the production of oil has been cut so drastically, economists think this just might be the tipping point that launches the world into a downturn.

“With unrelenting inflationary pressures and interest rate hikes taking their toll, higher oil prices may prove the tipping point for a global economy already on the brink of recession,” the Paris-based agency said Thursday in its monthly oil market report.

The jump is considerable, with the IEA cutting its forecast for world oil demand by more than 20%, as it expects further downgrades to global growth. CNN reports. “The International Monetary Fund said this week that for many people 2023 will ‘feel like a recession,’ as it cut its GDP growth forecast to 2.7% from an earlier prediction of 3.2%.” This is bad news for the average consumer, already faced with burgeoning prices in so many parts of the economy.

The news to slash oil production by 2 million barrels a day, or about 2% of global oil demand, puts Saudi Arabia in the hot seat with the White House, who think they are siding with Russia. US President Joe Biden told CNN’s Jake Tapper this week that Washington must now “rethink” its relationship with Riyadh following the cut, which threatens to push up gasoline prices in America ahead of midterm elections. Saudi Minister of State for Foreign Affairs Adel al-Jubeir said the cut was intended to stabilize markets.

Based on the current production of OPEC+ members, the actual cut in oil production will be closer to 1 million barrels a day. As soon as production was cut, the price of Brent crude oil went higher, nearly $100 a barrel. The global benchmark was up about 11% from the recent low.

Although other non-OPEC companies would usually jump in to right the ship, supply chain issues and other problems such as inflation have curtailed any plans at the moment.

“This casts doubt on suggestions that higher prices will necessarily balance the market through additional supply,” the IEA added. Experts say supply growth will slow exponentially in 2023, with world oil demand forecast to average 101.3 million barrels a day in the coming year.

The equation is even stickier because of Russia’s invasion of Ukraine. According to Reuters, “The EU this month endorsed a plan by the G7 club of wealthy nations to impose a cap on prices for Russian oil exports, a complex set of new global sanctions aimed at depriving Moscow of revenue for its invasion of Ukraine.”

The effect of the change in production has been felt nearly immediately, with oil prices plummeting more than 3% as weak oil demand, especially in China, overtook the OPEC+ supply target. China is the biggest importer of crude oil, and their zero-Covid policy is crushing their oil use whenever they have a Covid flare up like they currently do.

“U.S. core inflation recorded its biggest annual increase in 40 years, reinforcing views that interest rates would stay higher for longer with the risk of a global recession. The next U.S. interest rate decision is due on Nov. 1-2”.

Although U.S. consumer sentiment about the economy seems to have improved in October, it is being looked at as a problem, since the Fed is trying to break the spirit of consumers to slow down the economy. This “positive” consumer sentiment has contributed to the downward pressure on the oil market.

When the International Energy Agency (IEA) cut its oil demand forecast for both this year and next year, it came with the serious warning of a potential global recession. Economists have been watching the situation for months, and reaching this tipping point has really been no surprise to most.

For weary consumers, the production cut in the oil market will take a toll, and this is bad news for those who are just trying to get a break. 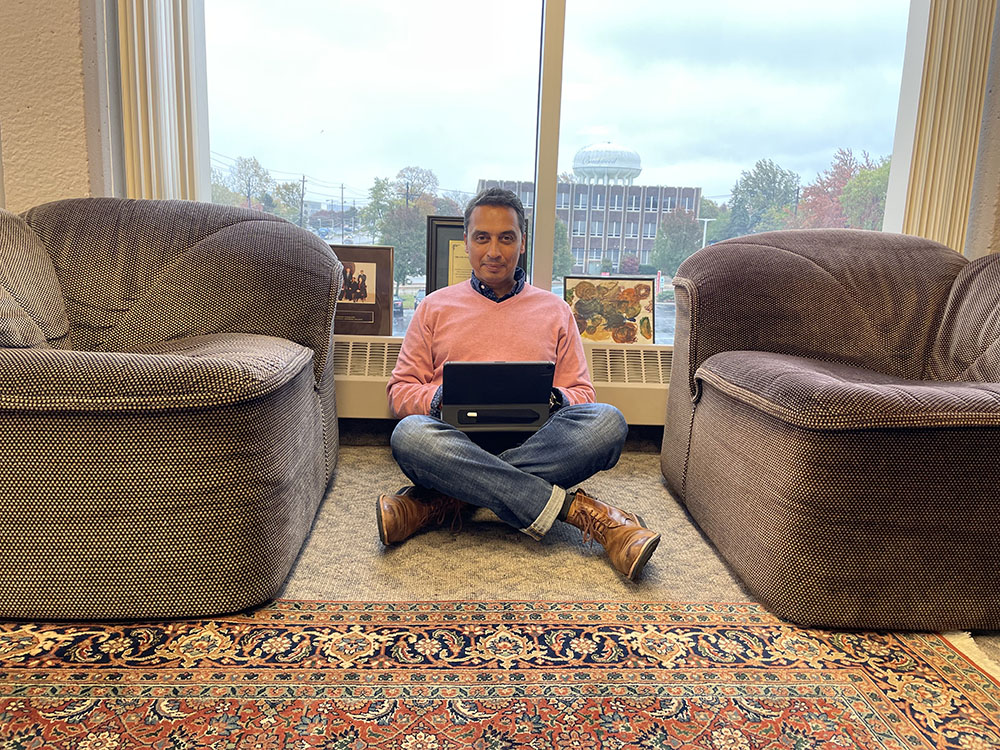