The impending event that economists and experts have been waiting for throughout the last year seems to finally be upon us. After months of speculation, corporate giants are making moves to thin their ranks and protect their bottom line with layoffs and other money saving measures. Nowhere is the downturn more apparent than in the tech world, which is generally a warning of things to come in the rest of the country. And experts warn that this is only the beginning.

Although economists have been volleying ideas for an imminent recession for some time, with most of them in the affirmative column, in the last week or so the reality of the matter has taken hold that people are losing their jobs because of a recession. Across a wide range of sectors, companies have been announcing layoffs and furloughs, just as the holiday season is approaching.

Because the economic future is so uncertain, for instance, Disney will institute a hiring freeze and cut some jobs, according to a memo sent by Chief Executive Bob Chapek. “While certain macroeconomic factors are out of our control, meeting these goals requires all of us to continue doing our part to manage the things we can control – most notably, our costs,” Chapek wrote in the memo. Disney failed to meet the Wall Street projection after pushing its streaming videos hard. And although Disney added 12 million subscribers in its fiscal fourth quarter, they still reported an operating loss of almost $1.5B.

Another stalwart that is slowing down is Amazon. Although it sounds hard to believe, with many budget-conscious consumers putting the damper on their own spending, along with high inflation, Amazon has misgivings about the upcoming holiday season. The boom in business they experienced during the pandemic, when everyone was staying home and ordering things online, is definitely cooling off, and their stock has fallen more than 39 percent since the beginning of the year.

“We are seeing signs all around that people’s budgets are tight, inflation is still high,” Amazon Chief Financial Officer Brian Olsavsky said during a call about the company’s third-quarter earnings. “We are preparing for what could be a slower growth period, like most companies.”

FedEx Freight is also responding to a downturn in business with a furlough projected to be three months and beginning in early December. FedEx Freight has seen the average daily shipments fall by 5%. With the furlough in place, employees may apply for unemployment benefits in their state, and will be able to keep their health benefits.

The Tech World Leads the Pack

Even a few months ago, experts were touting the labor market as a pride in the U.S. economy, with unemployment lingering at 3.7 percent last month. But Daniel Ives, Managing Director at Wedbush Security said, tech is the “canary in the coal mine,” signaling a broader economic slowdown that could come in the next year.

The Tech World is reacting to recession risks and debilitating inflation after their pandemic-era boom in business. Many companies are choosing to get ahead of the curve, before things get worse, cutting their employee base in preparation for an economic downturn. Meta said this week it would cut more than 11,000 jobs, or 13% of its workforce, to alleviate costs. Along with Meta, new Twitter CEO Elon Musk cut half his company’s staff shortly after acquiring the social network. Other casualties of the downturn include layoffs at Lyft, private fintech firm Stripe, Zillow, and even GoFundMe.

Even the true greats are faltering. “Apple, seen as Silicon Valley’s most resilient player, has declared a hiring freeze. Google said this summer it would slow its pace of hiring, and CEO Sundar Pichai told employees that the company needed to be ‘working with greater urgency, sharper focus and more hunger than we’ve shown on sunnier days.’”

A Questionable Recovery After Layoff

Unfortunately, for those who are left out in the cold by their companies, especially in the tech world, they will have a lot of trouble finding a new job since nearly every top firm has a hiring freeze. For those who have been paying attention, the number of jobs has been declining significantly this year. “In January, there were 41,718 tech job listings in the San Francisco-Oakland-Fremont metro area, according to job-hunting site ZipRecruiter. “By November 1, the jobs had plunged to 27,919 — down a third,” said the report.

As tech companies are usually a harbinger of what is to come, this is bad news. “We have seen labor market conditions deteriorate very substantially in a slice of the labor market,” Julia Pollak, ZipRecruiter chief economist said.

Experts have been warning the nation for weeks, that all the signs were pointing toward a recession. And for those who have been paying attention, these furloughs and layoffs are no surprise. But for many laid off employees and their families, this storm comes at the worst possible time, just as the winter and the holiday season sets in. 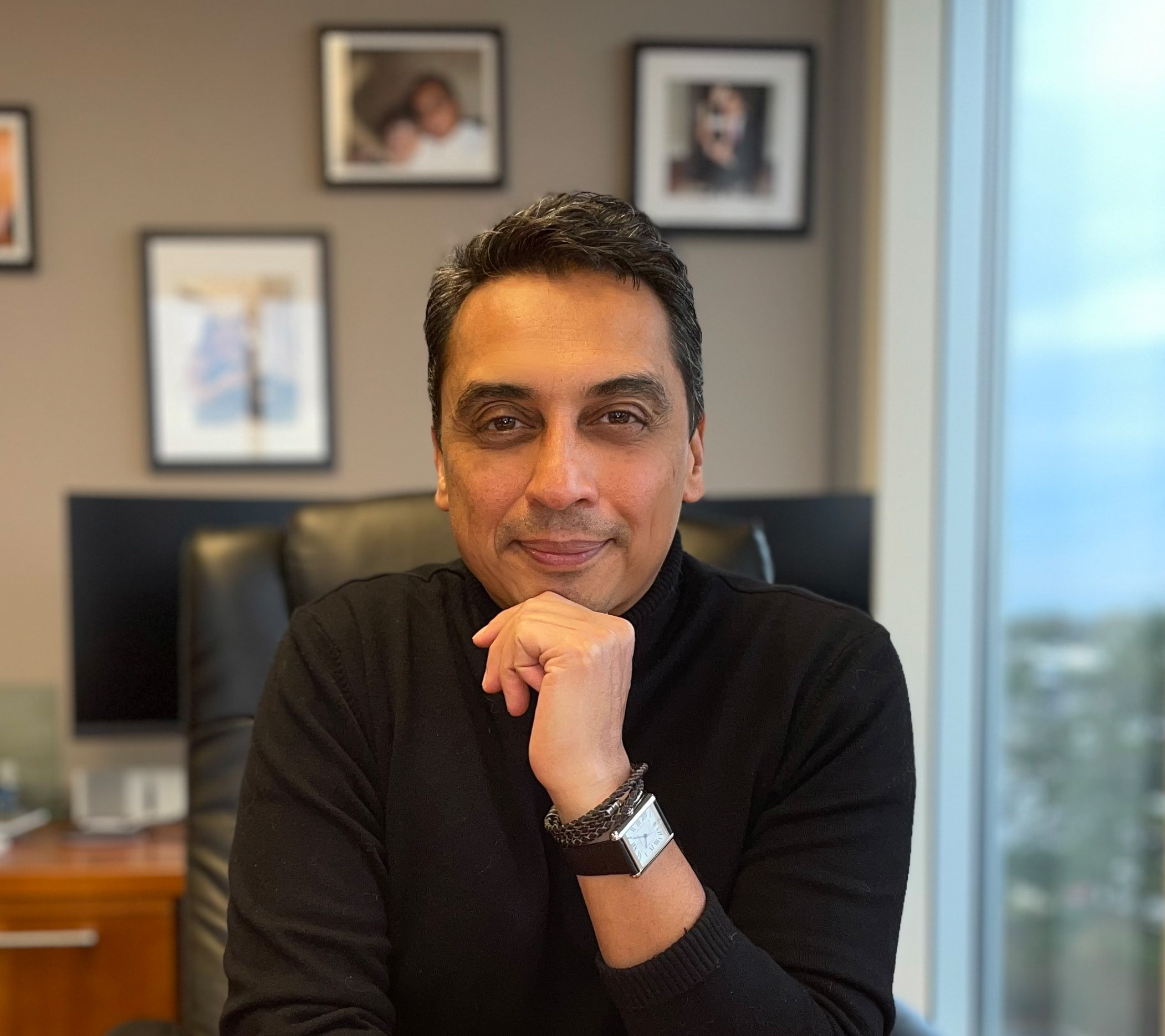