Seven Decades as Head of the British Empire

Seven Decades as Head of the British Empire

The world is mourning the death of Queen Elizabeth II, who ended her 70 years as the British monarch with her death last week. The world has changed drastically since her ascension to the throne at the age of 25, and the influence she has had over leaders near and far will ripple long after her death.

A Storied Past with Storied Beginnings

Queen Elizabeth II, born Elizabeth Alexandra Mary and known as Lilibet, was third in line to the throne at her birth, never knowing that a scandalous royal love affair would alter her life so dramatically when her uncle, King Edward VIII, abdicated the throne to marry an American divorcee. This made Elizabeth’s father King George VI, a role he took on reluctantly. The Queen’s mission truly began on her 21st birthday in Cape Town, Africa, when she delivered a message meant to inspire. Looking back at the history that England had of saving other countries, she said it was now time to save themselves.

“If we all go forward together with an unwavering faith, a high courage, and a quiet heart,” Elizabeth said, “we shall be able to make of this ancient commonwealth, which we all love so dearly, an even grander thing. I declare before you all,” she continued, “that my whole life whether it be long or short, shall be devoted to your service and the service of our great imperial family to which we all belong.” Little did she know how she would truly give her life for the good of England and the world.

And her reign began much earlier than she could have anticipated when she received news that her father King George VI had died in 1952. She was 25. Soon, the British empire began shrinking around her, from the notion that the “sun never set on the British Empire ” to a plethora of decolonization as countries began to gain their independence. But no matter what happened throughout the world around her, she remained steadfast to the promise she made as a princess.

“She has throughout her reign managed to make people feel that she is the spirit and the soul of the country,” said Clive Irving, the author of “The Last Queen: How Queen Elizabeth II Saved the Monarchy.” “She gives over a maternal feeling. She’s a safe pair of hands at the top. No one else has ever been able to convey that as she did.”

The seven decades of Elizabeth’s rule could not have contained more change. From the industrial age to the internet age, she watched the British empire shrink before her eyes, but still maintain its stronghold in the world. She worked with 15 different British prime ministers during her tenure, and met every U.S. president during her tenure except Lyndon Johnson.

Working hard to help the monarchy evolve both home and abroad, she maintained herself, her family, and her crown in an ever-changing world. As a woman, she saw Margaret Thatcher become the first female prime minister of the United Kingdom, and stood as an example of a strong woman herself, as she also gave the world glimpses of her humor and her home. Under her reign in Britain, the death penalty was abolished, women’s rights and the rights of the LGBTQ+ community have been respected, and both abortion and homosexuality were legalized in the United Kingdom.

To some degree, the legacy of Queen Elizabeth II is a bit obscure. For longevity and change, she is certainly in the forefront, but on the other hand, the monarch’s power and influence have diminished in her time. But one only has to look at money, stamps, and British mailboxes to know and understand what a lasting impact she has made on the constitutional monarchy itself. She did put great stock in her role as head of the Commonwealth, a loose alliance of 50 countries, with many former British colonies in the mix.

People around the globe could relate to her, as evidenced by all the shows such as “The Crown” that were based on the monarchy. And in times of stress, such as the pandemic, she issued a broadcast to the United Kingdom, asking her subjects to show the same “self-discipline” and “quiet good-humored resolve” that characterized previous generations. She will be remembered for these moments of humanity, when she let her role connect her to the people.

“The queen had to work out how to manage decline — the dissolution of the empire, coming to terms with diminished power — but she also understood that diminished power does not have to mean diminished quality,” Irving said.

So how will her legacy live on? “It is up for question over whether the upcoming King Charles III can replicate the Queen’s charm abroad, with many skeptics saying he lacks the gravitas and charm of Elizabeth II to uphold the Royal Family’s reputation.” In places like Australia and New Zealand, it is unlikely that King Charles III can do what his mother did in her role.

On a personal note, I myself got to meet the queen as a ten year old boy, when she surprised our class on a trip to the palace. Meeting her in person helps to cement her legacy and shows me even more strongly what a special monarch she was.

The world will not soon forget Queen Elizabeth II’s influence and impact on the world. And time will tell whether her son can fill her big shoes. 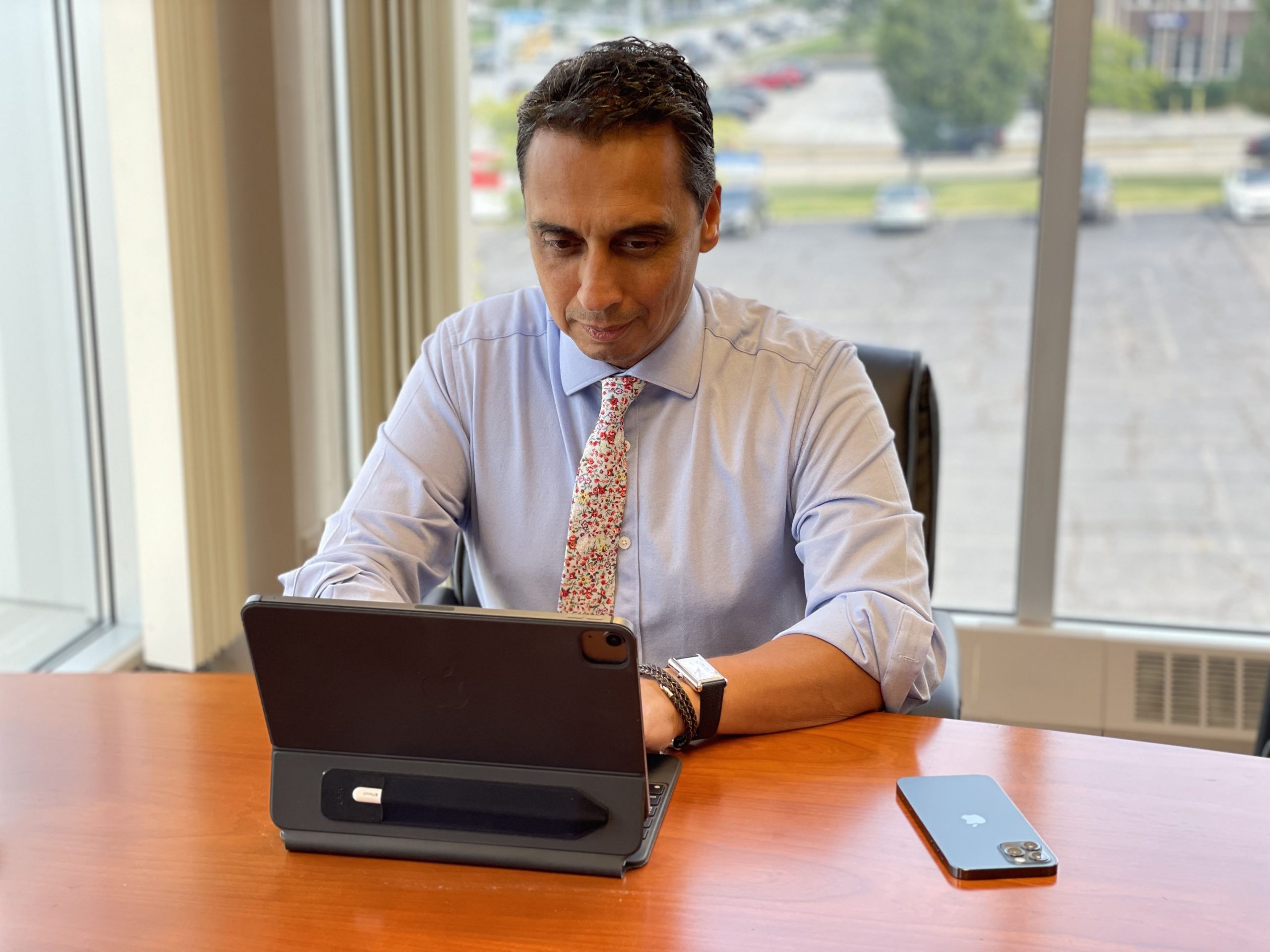